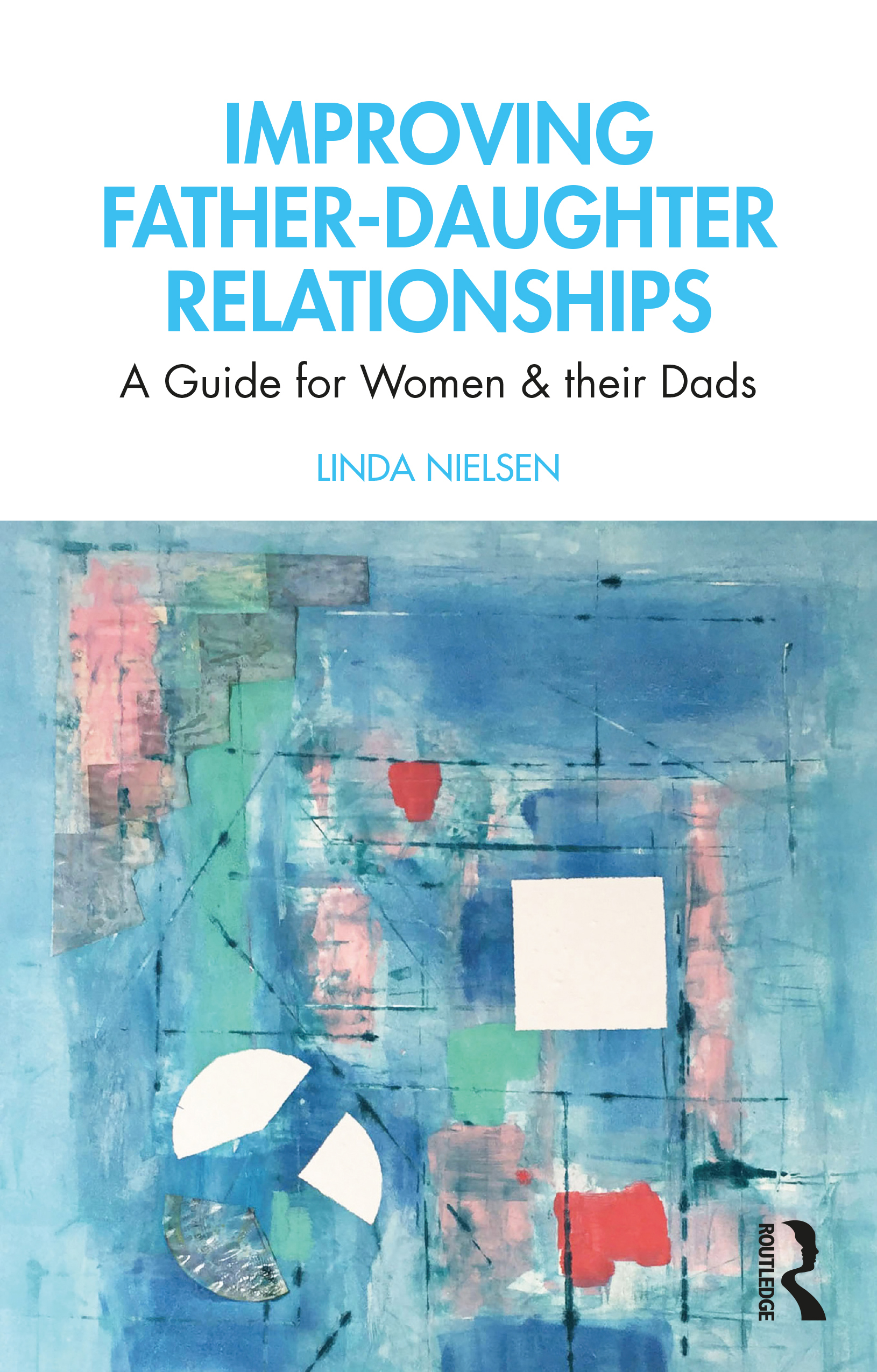 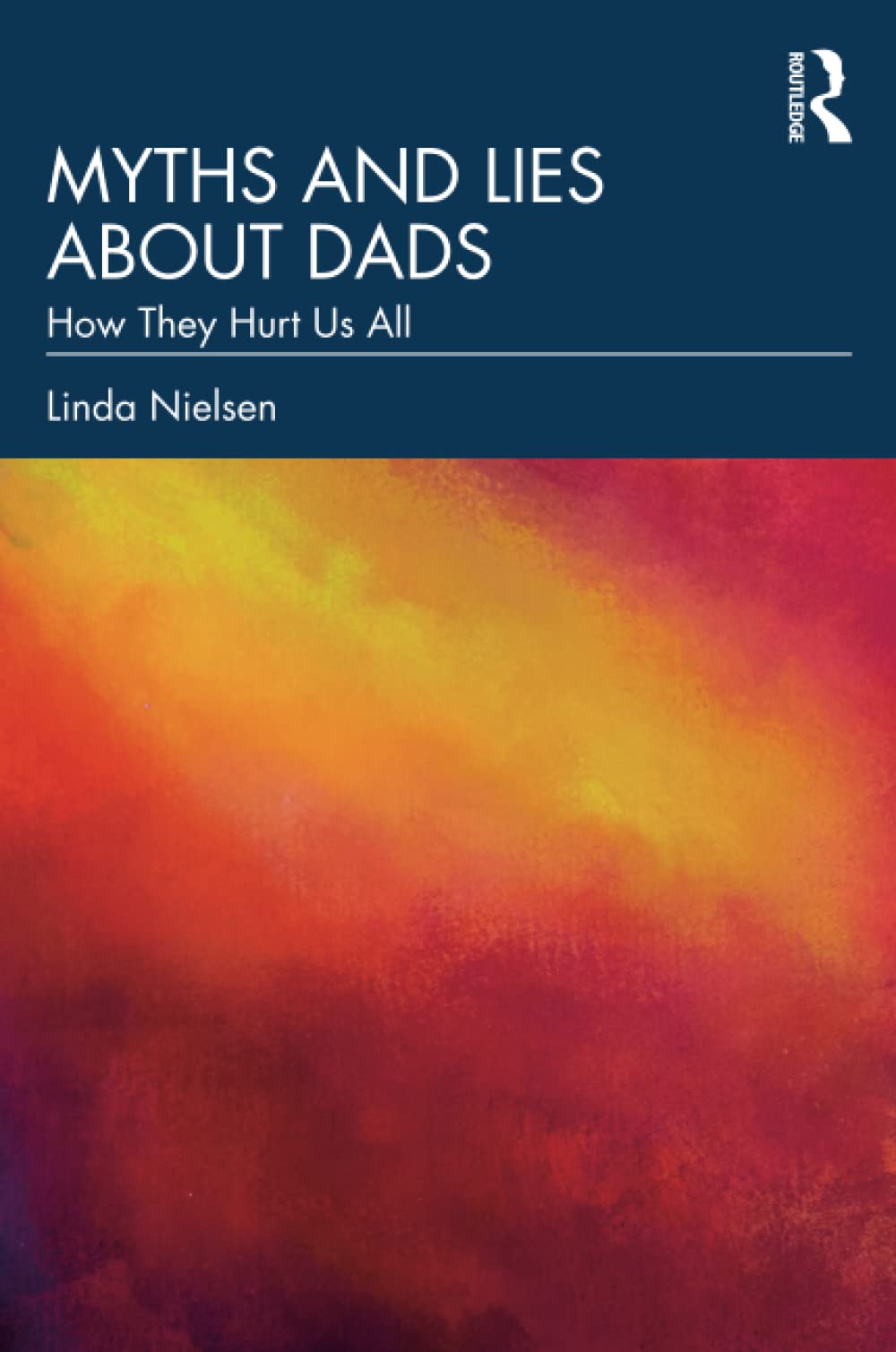 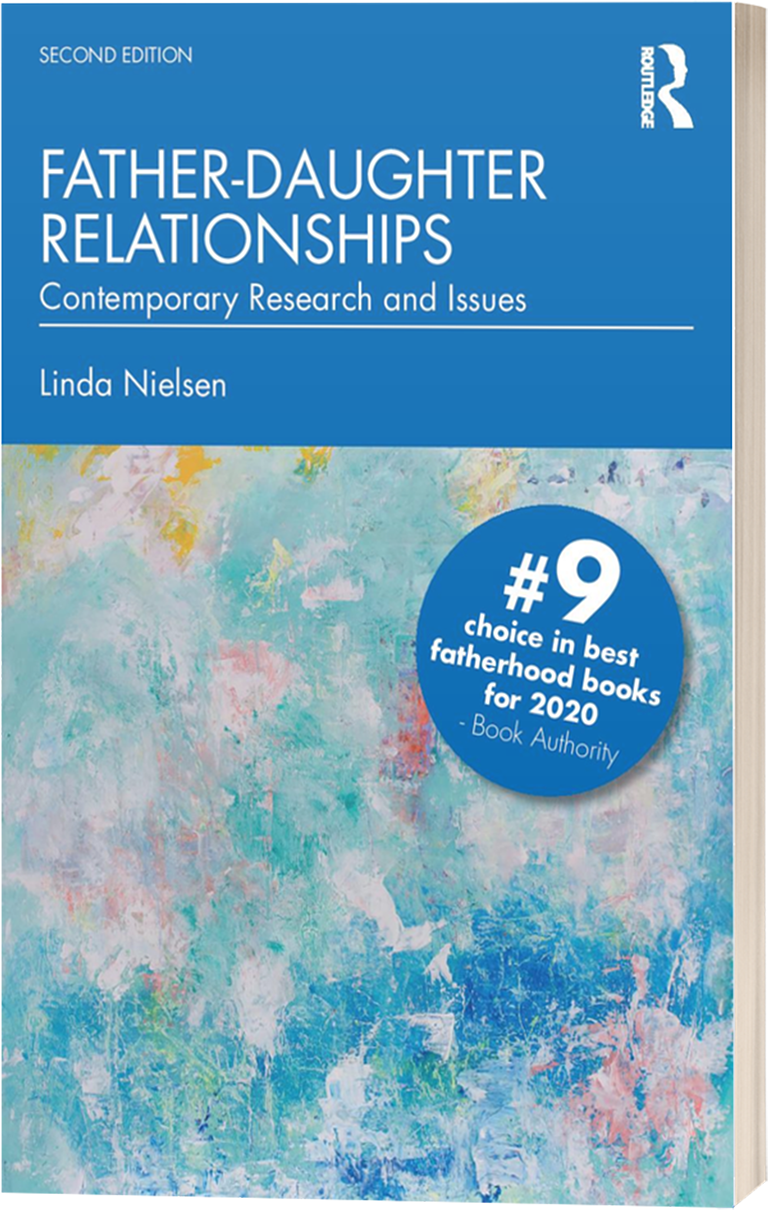 NIELSEN IN THE NATIONAL MEDIA 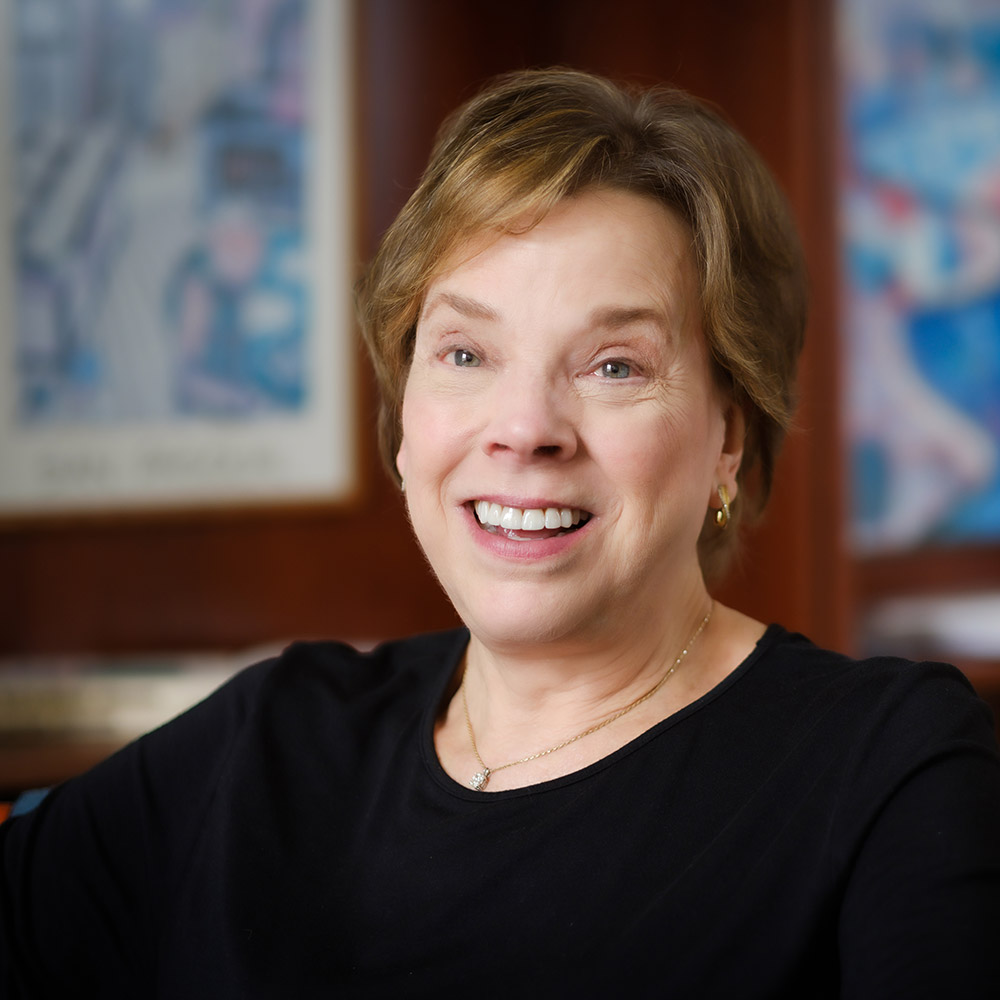 Dr. Linda Nielsen is a Professor of Education at Wake Forest University in Winston Salem, NC. She received her Master’s degree and her doctorate in Educational Psychology and Counseling from the University of Tennessee in Knoxville before joining the faculty  in 1976.

After joining the faculty, Dr. Nielsen created a course in Adolescent Psychology and wrote three editions of a textbook, Adolescence: A Contemporary View. This textbook received outstanding reviews and was widely used in universities across the United States for over a decade.

Over the past 30 years, Dr. Nielsen has become an internationally recognized expert on father-daughter relationships and on shared parenting (joint physical custody) for children of divorce. She developed the first, and perhaps only, university course on fathers and daughters in the country. Author of five books on the topic, she also writes blogs for Psychology Today, the Institute of Family Studies at the University of Virginia, and the Huffington Post.

Her research on shared parenting has been published in numerous articles and blogs and presented in seminars for judges and lawyers. A keynote speaker at the 2018 International Conference on Shared Parenting Research, she also edited a two-volume special edition on shared parenting in the Journal of Divorce & Remarriage. In worldwide discussions on custody law reform, her research has been cited in at least 13 countries and 16 state legislatures, in a dozen family law textbooks, and in numerous state Bar Association magazines. She is also vetted in five states as an expert research witness in child custody hearings. Her 2014 paper, “Woozles: Their role in custody law reform, parenting plans & family court,” debunked the widely held belief that infants and toddlers should spend little, if any, overnight time with their fathers after their parents separate.  It continues to be one of the most downloaded papers in the American Psychological Association’s Journal of Psychology, Public Policy & Law.

© Copyright 2020 Linda Nielsen. All Rights Reserved.
Website designed by One of a Kind Solutions.